All equal before law, but Zuma requires a special dispensation, says Concourt

The contradiction in Zuma's case is that in order to send a message that all are equal before the law he has to be treated different. In its majority ruling the Concourt feels that it is entitled to create a new dispensation for Zuma in order to send a message. The minority ruling was wary of the lawfulness of the judgement. The dissenting justices insist that ruling is unconstitutional.

In a landmark South Africa case of contempt of court, the constitutional court took an unprecedented step to commit the former president, Jacob Gedleyihlekisa Zuma, to 15 months unsuspended jail term with no option of fine.

The Daily Maverick (DM), a news media that creates a narrative supporting the main stream politics of the country, asks the question,

“Should a court ever be entitled, in civil contempt proceedings, to sentence an individual to a mandatory jail sentence if that individual resolutely refuses to obey a court order as part of the individual’s deliberate and coordinated all-out assault on the legitimacy and authority of that court, the legal system, and the rule of law?”

The answer by the DM is to the effect that the Concourt is entitled to taking the law into its own hands. The DM trashed the minority ruling for "failing to grasp the severity of this threat, thus abdicating its responsibility to protect the Constitution". In other words, it is okay to break the law in order to protect it. Ironically, the reason Zuma refused to cooperate with the Concourt was because he felt it was hellbent on doing anything to get him.

Hellbent? The Concourt allowed the state capture commission direct access to the apex court of the country on pretence of urgency and the "interest of justice." Zuma had refused to appear at the Zondo commission and indicated that he will never appear unless DCJ Zondo recused himself. There was no evidence that he would change his mind. Therefore, the alleged crime was committed. Any urgency would not change the situation. The Concourt decided to allow direct access, and in so doing created an environment where Zuma would commit another crime - contempt of the Concourt, which is Entrapment. On succeeding to entrap the former president, the Concourt went ahead and found him guilty, then sentenced him to a magical unprecedented 15 months unsuspended jail term, with no option of a fine. This happened even though a minority of justices, who also studied and practiced law, felt it was unconstitutional and unprecedented.

Is there any precedent? PW Botha, an apartheid president "who headed the white-dominated government throughout the 1980s when the struggle against apartheid intensified on all fronts, was fined R10,000 (about £8,600) or imprisonment for a year by a black magistrate, Mr Victor Lugaju, in the regional court in George in the Cape" (https://www.irishtimes.com/news/botha-fined-for-his-refusal-to-answer-truth-commission-1.185506). Botha went on to appeal and won the case. It is interesting that Botha, like Zuma, claimed that "the commission was clearly prejudiced against him."

It is also interesting that during the same period "Lucas Mangope, former president of Bophuthatswana, one of the putatively independent black states established under the policy of grand apartheid, was sentenced to imprisonment for two years, suspended for five years, and fined after being found guilty on multiple counts of theft and fraud."

All are equal before the law, but Zuma must be treated severely outside the law. Is it okay to break the law in order to protect it? It is said that ‘justice is blind’. It does not revenge.

Why rewilding is the UK’s coolest voluntourism trend

With woodland safaris, sustainable accommodation and the chance to get stuck in...

Over 50s To Register From 1 July For Vaccine 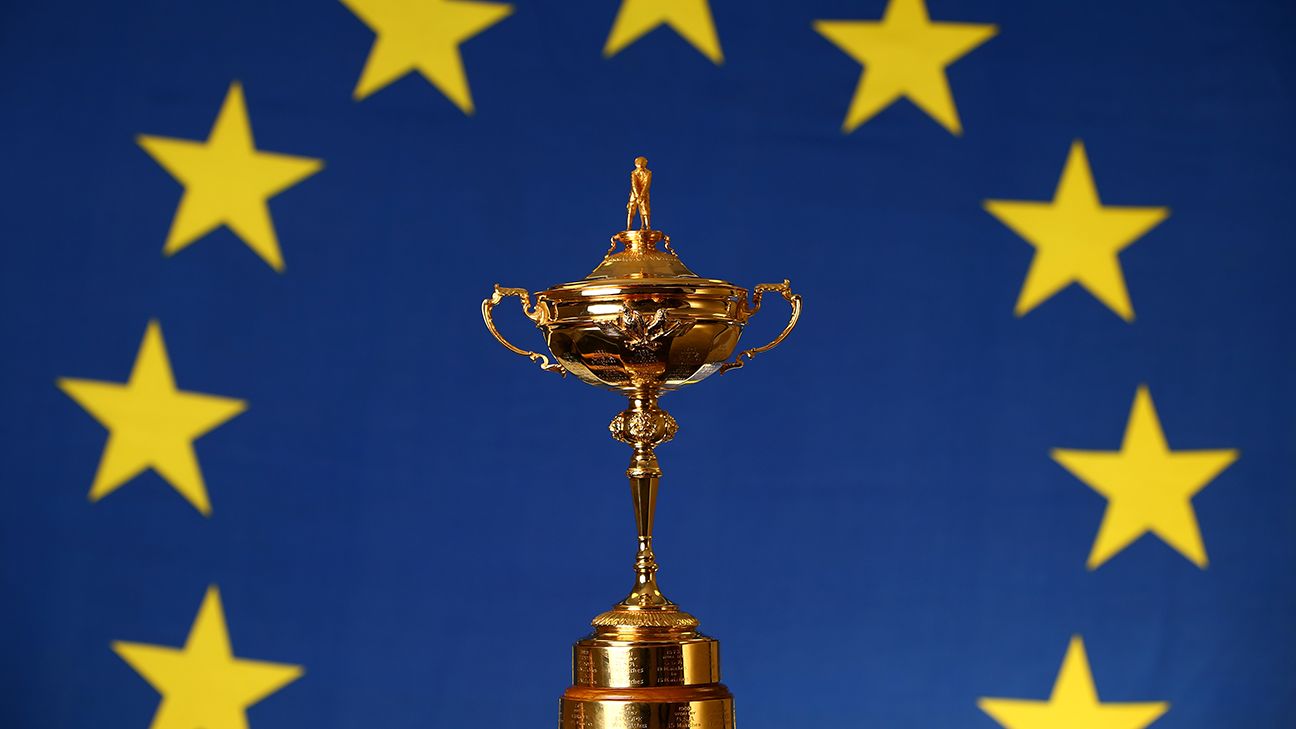 Martin Kaymer and Graeme McDowell, players who have holed decisive putts for Europe... 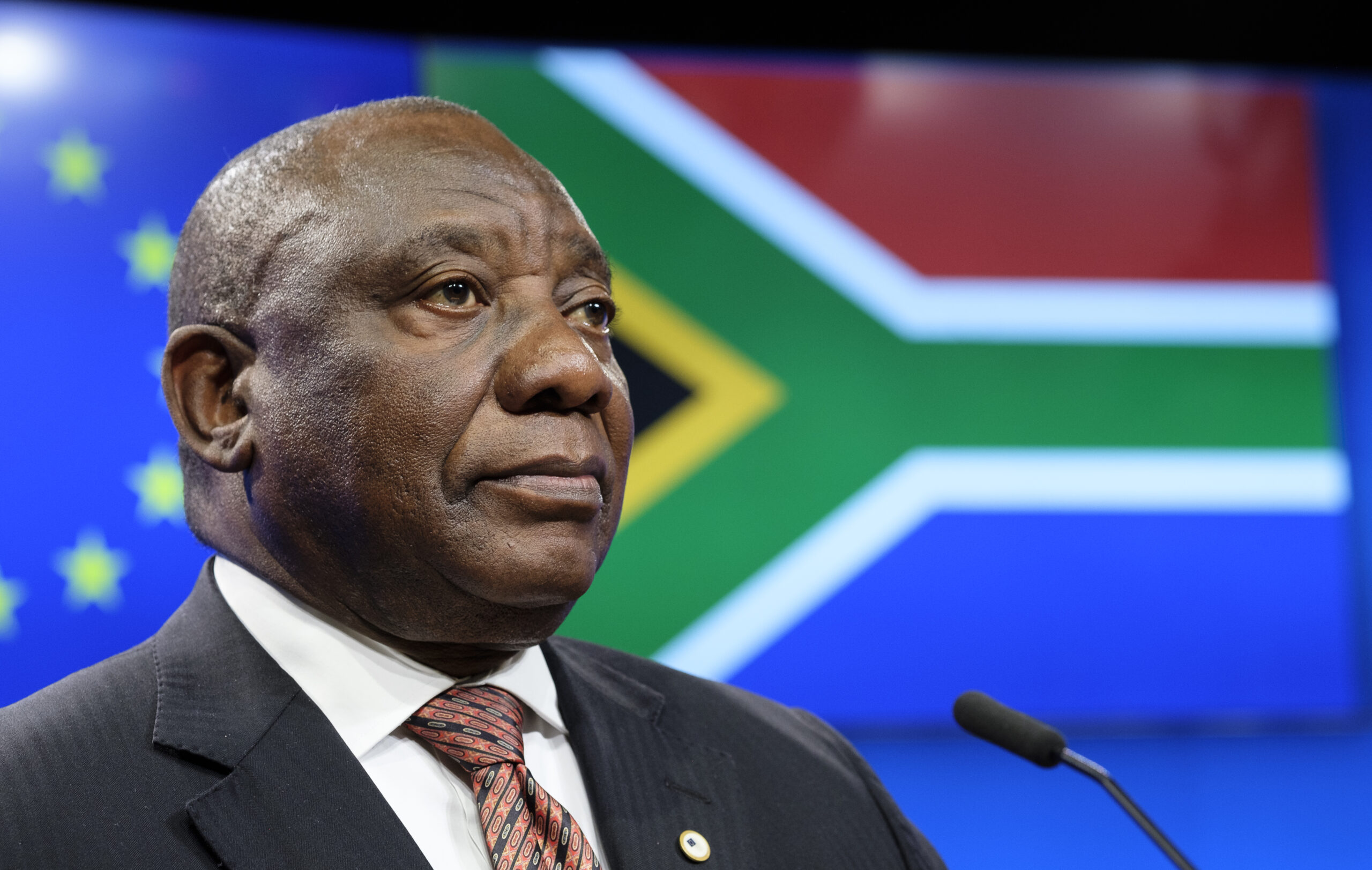 President Cyril Ramaphosa was due to appear before the commission on Monday and... 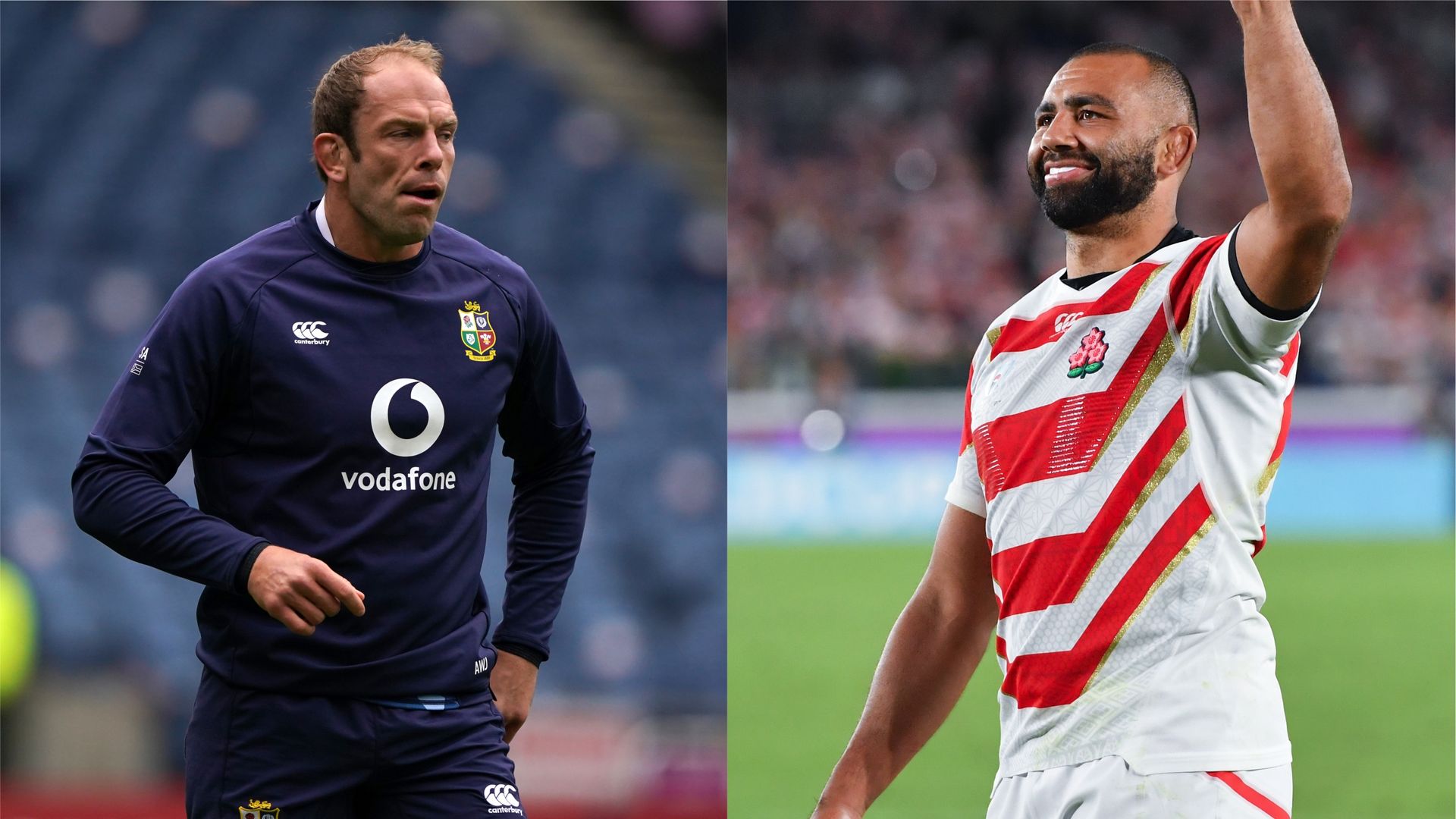 British and Irish Lions vs Japan: A game of uncertainties

On Saturday, Murrayfield in Edinburgh becomes the venue furthest north of the equator...

15 Interesting Facts About Margaret Thatcher Everyone Should...

Margaret Thatcher served as the first female Prime Minister of the UK from 1979... 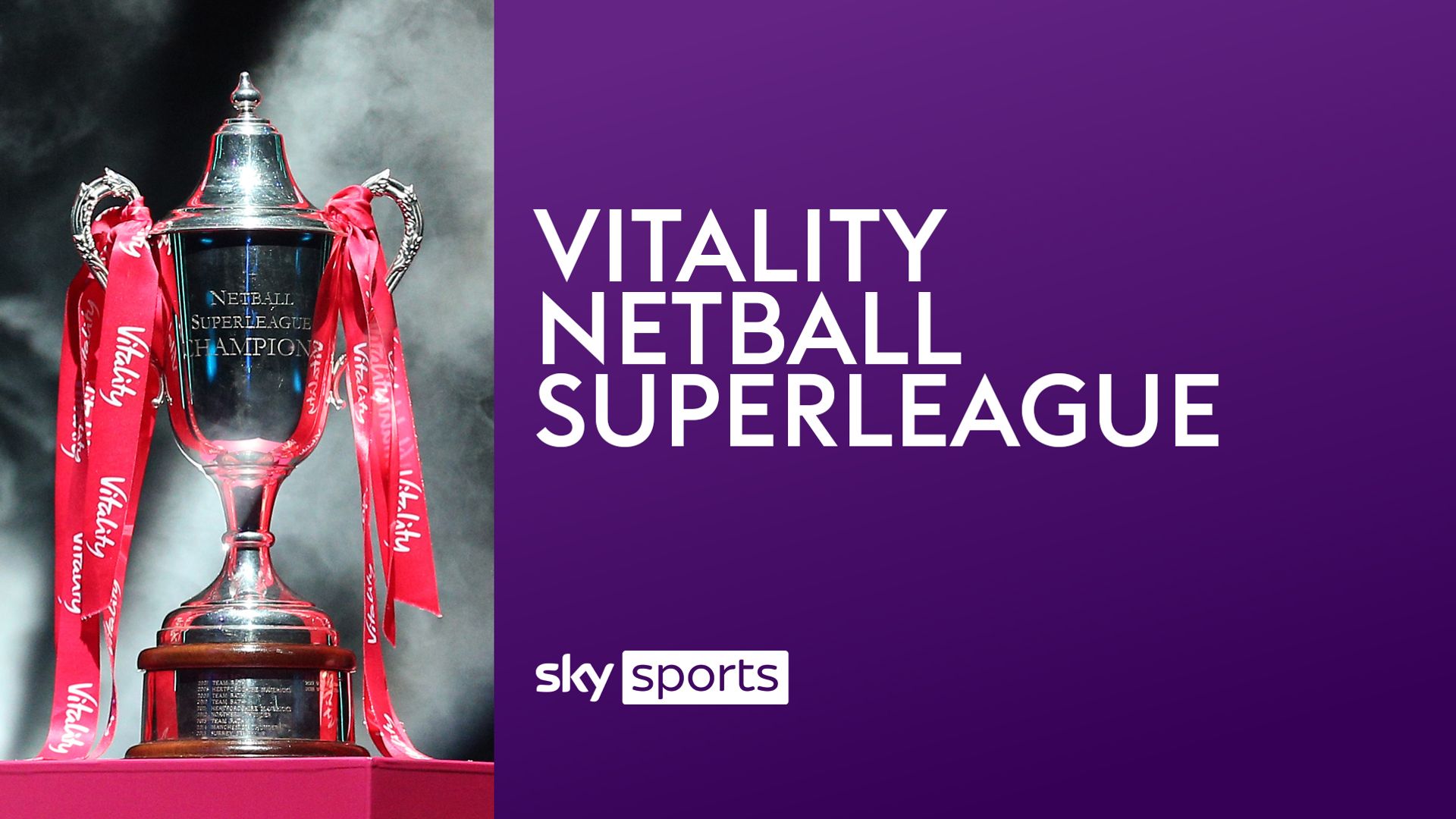 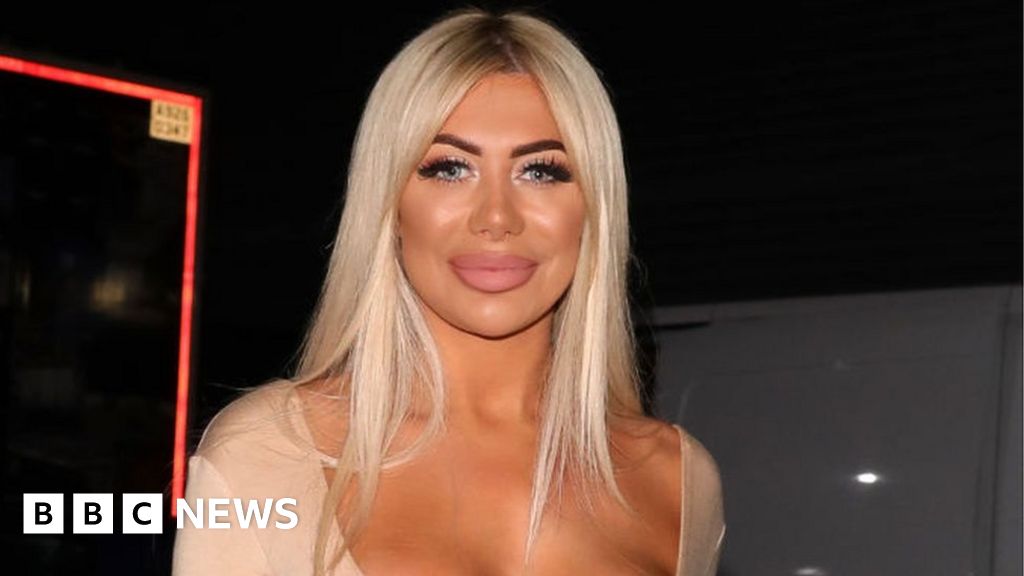 Stars from Only Way is Essex and Geordie Shore have Instagram debt adverts banned...

Dwight D. Eisenhower served as the 34th President of the United States between 1953...

This site uses cookies. By continuing to browse the site you are agreeing to our use of cookies Find out more here